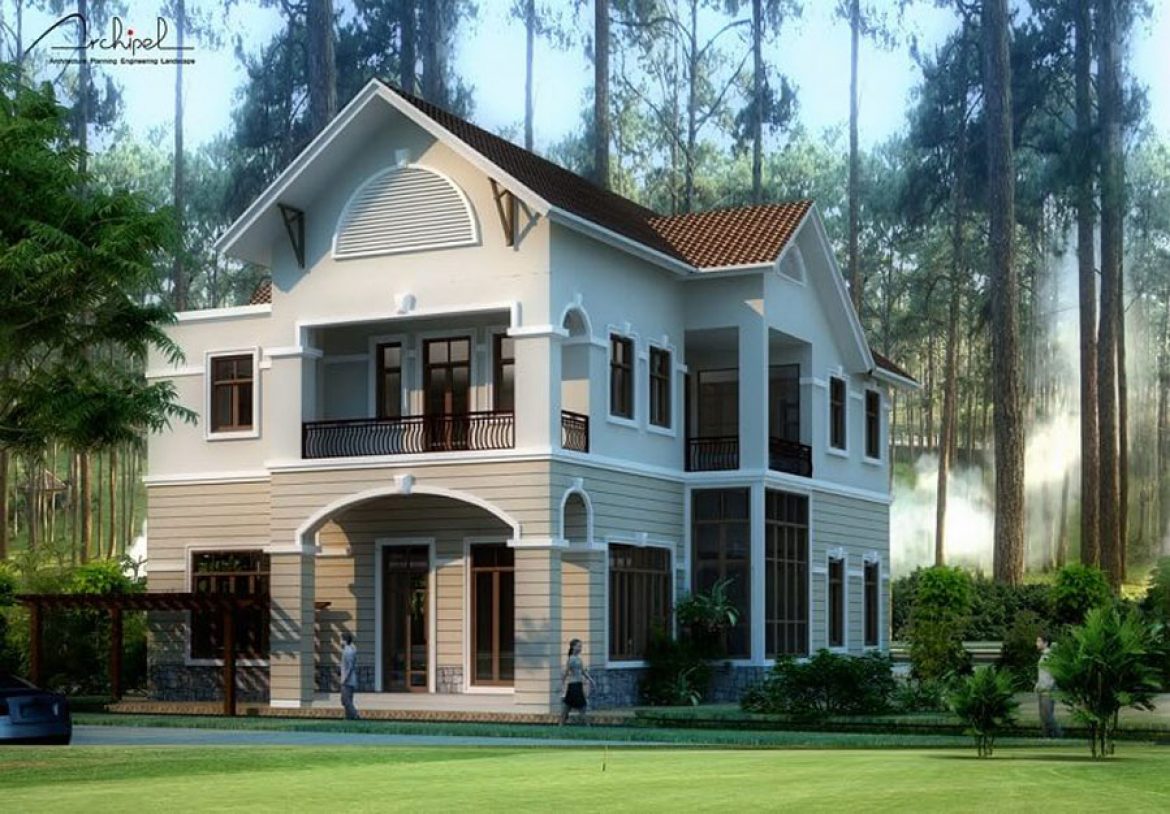 Along with Realestatevietnam, we have completed 7 projects completed by DIC Corp – the owner of Royal Paradise Vung Tau project.

According to Realestatevietnam, DIC Corp is now a large clean land bank and many real estate projects have been restrained, ensuring stable revenue over the years.

In addition, DIC Corp has collaborated with many well-known foreign planning consultants such as Nikken Sekkei Civil Engineering Ltd (Japan); Veritas Company (Malaysia); Archipel CP (France) … This shows that the projects by DIC Corp as the investor created new space and living standards, raising the appearance of architecture in many cities stretching from the North. Male.

Below is a list of seven completed DIC Corn projects:

An Son Hillside Villa is located on An Son Hill, Ward 4, Ho Chi Minh City. Dalat, at an altitude of 1,500m above sea level and about 1km away from Bao Dai Palace. An Son Hill has a total area of ​​37,000 sqm, invested by DIC with the total investment of VND 212,045 billion. Designed in European-style architecture by CP Archipel Corporation (French Republic). The villa has both its own beauty and harmony with the overall architecture, creating the characteristic of Da Lat. The total lot of land in the project is 62 lots, area from 316 to 1,159 sqm.

Thuy Tien Building is located at 84 Tran Phu (Vung Tau City) – one of the most beautiful coastal roads in Vietnam.

The project is built on a total area of ​​3,589sqm with 18 floors of 194 units, designed by Australia’s Winter Group in a modern, luxurious way. The project was launched in 2014 and now the owner of DIC Corp has completed the transfer of 100% of the project.

The Phu My urban area project started construction in 2009 and will be completed in 2016. Located in the center of Phu My industrial port – Phu My seaport, the project is planned and built according to standard. International not only bring living space to the merchant but also like a perfect patch of Phu My city through the provision of modern facilities and services.

Lakeside Apartment is a component project in the Chi Linh urban center, consisting of 4 blocks 16 storeys and 1 basement with 756 apartments. The apartments are designed in diverse areas from 64sqm to 109sqm meeting the needs of many customers.

The project is built on the most favorable land in the center of Chi Linh urban area, right next to Bau Trung lake, in front and around surrounded by lakes and green parks.

The five-star Pullman Hotel and Vung Tau Convention and Exhibition Center is being invested by DIC Corp with the aim of building the facilities for the exchange activities of the city. Vung Tau. At the same time, marking a great development of DIC Corp in the field of investment, business hotel services.

The project is located on the highway 51C linking TP. Vung Tau with TP. With a total investment of VND1,712 billion and a scale of 2.93 ha, completed and put into use in 2015.