ACV spent more than VND 6,000 billion to upgrade and upgrade its airports According to the ACV document submitted to the General Assembly of Shareholders (scheduled for June 28), the total cost in 2017 of this unit is estimated at VND 9,625 billion, mainly for asset repairs.

Specifically, ACV will implement 6 projects to upgrade airport infrastructure with a total investment of up to VND 6,050 billion. In particular, the project to expand the international terminal (phase 2) and expand the airport parking lot at Tan Son Nhat Airport has the largest investment – VND2,000 billion. 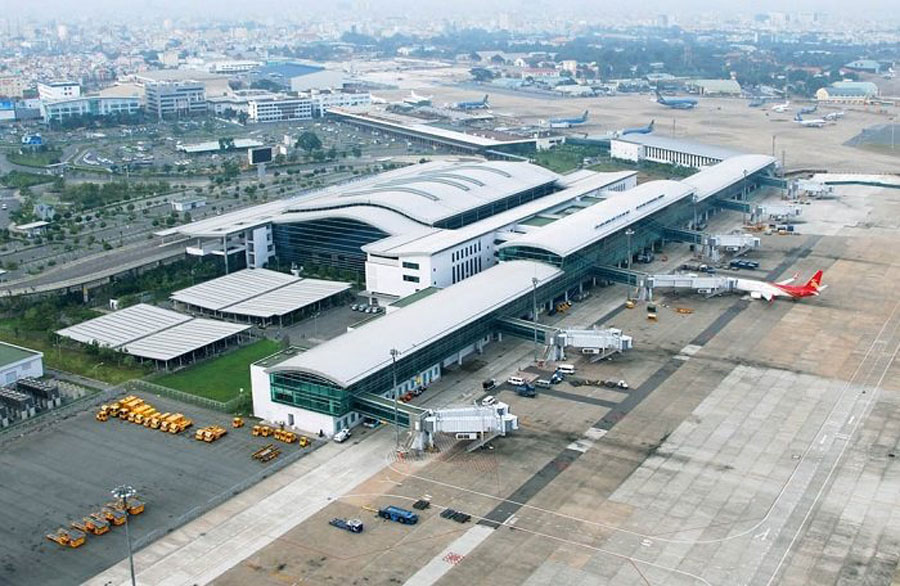 For the investment project of Long Thanh International Airport, in 2016, ACV has fully compiled the evaluation results of the Council for Assessment of the Aerodrome Passenger Terminal Architecture Long Thanh International and report to the Ministry of Transport. On that basis, ACV has also finalized and will approve the outline and cost estimate to prepare the bidding for consultancy to prepare the feasibility study report for the project so that the project can be commenced on schedule.

Notably, at the shareholders’ meeting, ACV will dismiss Mr. Nguyen Nguyen Hung – Chairman of the Board, to retire according to the regime. Mr. Hung’s position was nominated for Mr. Lai Xuan Thanh. Mr. Thanh was born in 1963 and served as Director of the Vietnam Aviation Administration from October 2012 until now.

You are reading the article ACV spent more than VND 6,000 billion to upgrade and upgrade its airports in the Real Estate category at https://realestatevietnam.com.vn/. Any information sharing, feedback please contact through Hotline 0909890897 (24/7) or email to info@realestatevietnam.com.vn.
Special thanks!