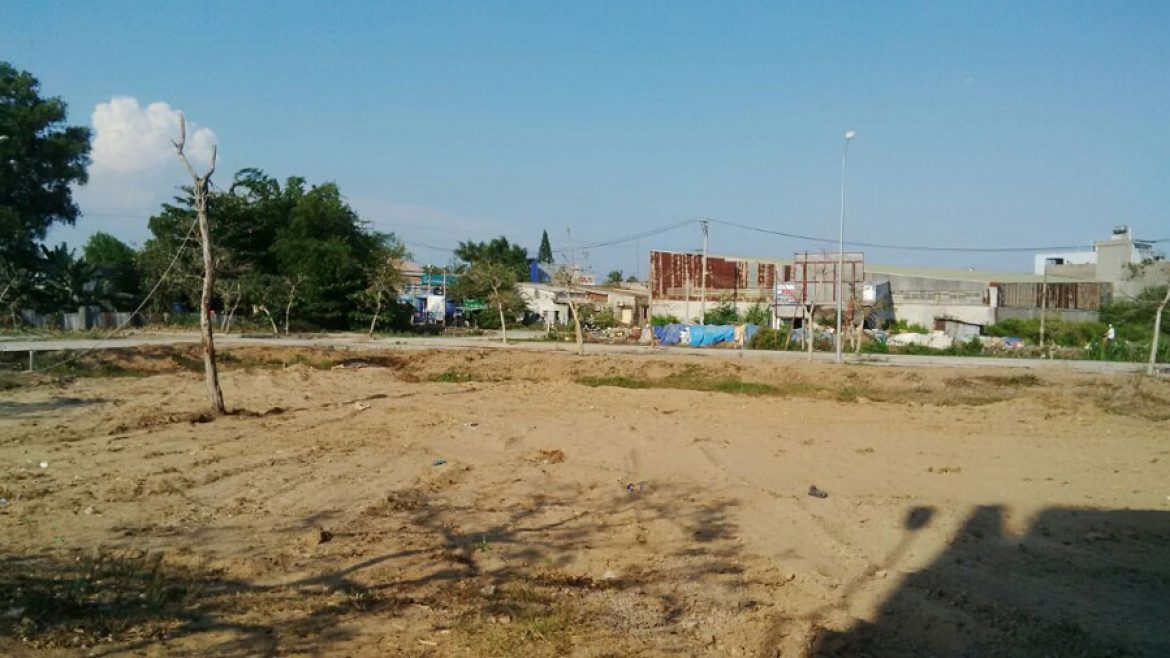 The “land fever” in 2017 not only concentrated in the South but also gradually signs to the North. Particularly, have more than doubled compared to the same period last year, bringing big profit many people.

“Land fever” in the North

Land in the metropolitan area of ​​Hanoi is not only hot in the inner city but has also begun to spread to the same areas as we have seen in the southern real estate market in 2017. In particular, such as Bac Giang, Bac Ninh or Vinh Phuc are increasingly attractive and attract a large number of residents to buy land to build houses for living or investment.

In particular, Bac Giang is currently the most attractive area because in the future, this area will form a vibrant new residential area along with the development of industrial parks. Knowing the potential development of this place, many investors and “land” began to “hunt” the land is beautiful and prime location to “pin” before.

According to a “land stork” name Binh said: “Ground in the Quang Chau area (Bac Giang – Viet Yen) is currently priced at about VND15-19 million / square meter. However, with just enough space, under 60 square meters and affordable, many people will be ready to “buy” at a price of VND20-23 million / square meter and certainly in the future will increase. Because of this good infrastructure, potential profitability, living or investment is also suitable … “

An investor named Nam also analyzed: “Quang Chau Industrial Park is now considered a prime location in Bac Giang. The inhabitants of this area are mostly workers of industrial zones from other localities and usually intend to work and live there permanently. Therefore, in the future, this area will gradually develop into a crowded residential area and develop very well. Therefore, investment in services in this area is extremely promising … “

It is not only the price of Bac Giang land soared, but also the lowland areas adjacent to the new industrial zone of Van Chung (Viet Yen – Bac Giang), 10 km from Bac Giang city with the price from VND15-20 million / sqm.

Buyers are difficult to manage due to speculation

In February 2018, Phuc Yen town’s official information on the city has made the real estate become “hot” than ever before considering the time from the end of 2017 to now. Real estate in Vinh Phuc continued to grow and increase in terms of price from 1.2 to more than the same period last year. This has brought huge profits to countless people from the speculation and surf the ground in a short time.

A brokerage said: “The number of property transactions, especially our land plots, has increased by 3.4 times compared to last year, with the average price ranging from VND 800 to 1 billion / plots. In particular, the rate of buying for speculation or buying and selling resale … “

In addition, a number of new projects were launched with the participation of big investors such as Hoa Phat, TNR and the smaller investors such as Lac Hong Phuc and Van Thuan Phat have a 70-80% liquidity ratio also causing the price of land in the bordering Hanoi increased strongly.

Strangers or speculators manipulate prices to make people with real needs have difficulty. The story of her husband Hung Hien, workers in the industrial park Van Chung, is an example. Hung said: “The newly married couple of the next dowry wedding was not more than VND1 billion to collect a little to buy the land, but not before the New Year, land prices soared due to earth and Speculators manipulated the land owner also lost the orientation of the price should be pushed too high, not buy, … “