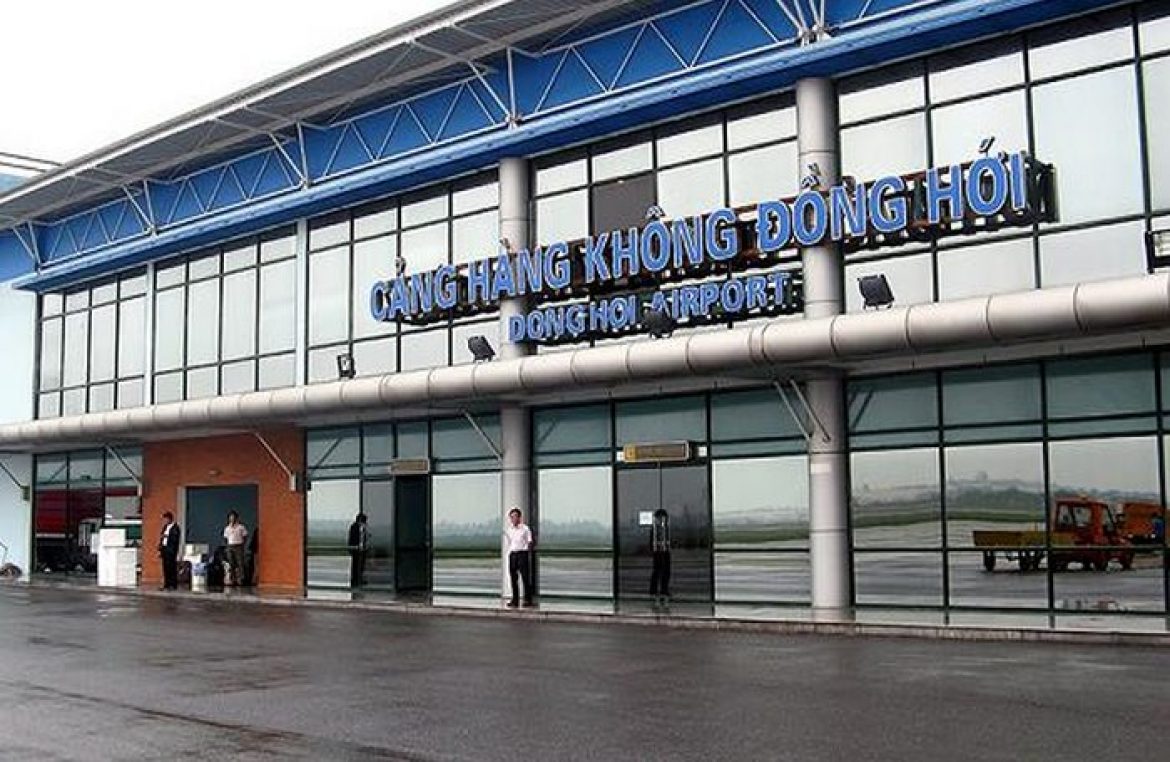 FLC Group (HoSE: FLC) has sent an official dispatch to the Ministry of Transport, Aviation Administration of Vietnam and Quang Binh Provincial People’s Committee expressed their wish to participate in the construction and upgrading of Dong Hoi International Airportin the form of BOT.

“If approved, FLC commits to carry out investment, exploitation and operation procedures in accordance with the regulations of the Government and the Vietnamese aviation authorities,” said the FLC’s proposal.

Prior to that, the Government assigned the Ministry of Transport to approve the upgrading of Dong Hoi – Quang Binh International Airport and Terminal to meet the needs of modern aircraft.

It is known that in Quang Binh, FLC is also developing tourism project, scale nearly 2,000ha. Notably, in 2015, the FLC Group also caused a “shock” when proposing to build a complex of 10 golf courses in this locality.

In the past, Trinh Van Quyet’s business expressed ambition to “encroach” into the aviation sector when announcing the brand name of the airline owned by the group is Bamboo Airways.

This event is considered a milestone in preparation for Bamboo Airways’ takeoff, which is expected to take place in late 2018.