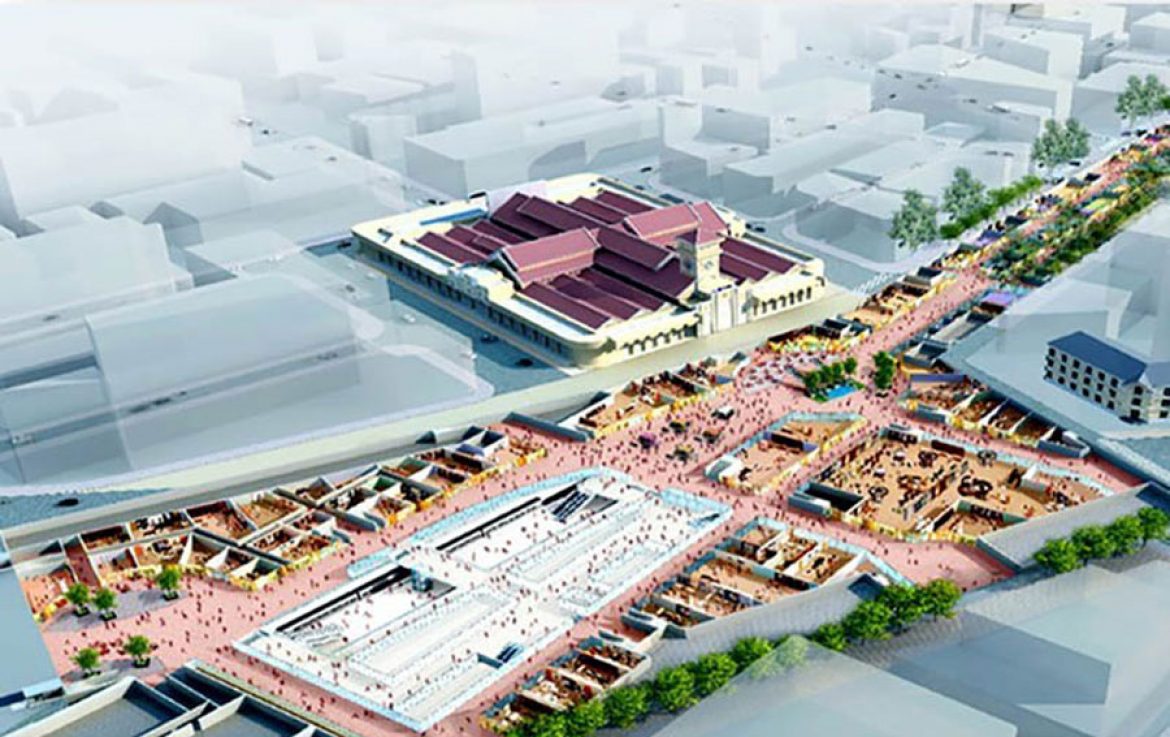 Considered as a valuable opportunity for the real estate market in Da Nang, APEC will leave a positive impact on the rapidly growing coastal city.

Joint statements are the most important.

The APEC Asia Pacific Economic Cooperation (APEC) summit ended in November. With the leadership of the 21 member economies unanimous approval of the Da Nang declaration. To create a new momentum and to jointly develop the future.

Five important issues related to economics, politics and society were also voiced by senior delegates. With a number of concrete action programs, it will clearly continue to promote cooperation among the economies immediately following APEC.

Opportunities have come to “the most living city of Vietnam” after the conference.

The total value of over US $ 20 billion signed during the APEC week is a golden opportunity for Vietnamese businesses. Foreign capital flows to all economic sectors will create a strong push for Vietnam to continue to develop and integrate with the global economy.

It was the second time Vietnam hosted APEC after the first time in 2007. Da Nang was chosen as the venue for the most important activities of the APEC week.

The importance of this event with Da Nang is like the flying kites with a large wind. This is the leverage for this thriving economy of the most desirable city in Vietnam and helps the city continues to conquer the new heights of status.

It was not until APEC took over.

On the eve of the high-level week, Da Nang announced capital inflows of over 35 trillion dong from 25 major investment projects in infrastructure, tourism, etc. The city’s leaders also handed over 15 certificates with a capital of nearly $ 1 billion for projects to be deployed. Among them, the most influential was the $ 650 million electric railway connecting Da Nang with Hoi An.

With this tram, the travel time between Hoi An and Da Nang will be reduced to about 10 minutes instead of nearly an hour as today.

Along with many other prominent projects, Danang is expected to wear a new coat to completely “stripped”. Become a major tourist attraction, international stature and a thriving economy.

Welcome to APEC with a willingness and full of bravery.

Da Nang had the opportunity to introduce themselves to more than 1,000 businesses, leaders and heads of state of 21 member economies. In addition, thousands of delegates, news agencies, media coverage of the conference.

With the status and value of convergence of gold owns the mountain, the sea and many famous attractions, Da Nang will especially develop from tourism.

According to Da Nang Tourism Department, in the first nine months of this year, the total number of tourists to Da Nang has increased 22.7% and reached 81.7% of the plan for the year 2017. This number will increase sharply thanks to APEC.

Visitors to Da Nang in the near future are forecast to increase sharply as the amount of FDI poured into the city is an impressive figure – up 269.5% over the same period last year. Adding to the image of an attractive tourist city appearing in international newspapers over the APEC week will give Da Nang the chance to develop unprecedented.

Considered a key economic sector of the city, Da Nang tourism development has led to the strong development of real estate. In Da Nang, statistics show that this is the place where the largest number of domestic and foreign investors converge. They are heading for this golden land with real estate projects in many different segments.

According to Savills, the resort still holds the throne in the Da Nang market over the years. The supply of this segment is more than 9,000 standard rooms 3-5 stars. With average rental rates increasing by 11% per year.

And most prominent are the Condotel Hotel Apartments. The reason is that condotel has hit the psychology of most tourists to Da Nang. That is, they both want a convenient location and want to enjoy a stay at home. Condotel is a coastal project, so visitors will have the most comfortable resort. In addition to investing in this type, only some initial capital is lower than resort villas.

Before APEC, Danang as a large-scale day-operation site with accelerated works completed to serve the forum. Looking at room occupancy during the conference, many investors immediately received waves, rushed to deploy condotel projects.

However, the highlight of this segment is concentrated in the golden land along Vo Nguyen Giap Road, along My Khe Beach.

Opportunity to receive huge amounts of FDI in the coming time. The potential development of tourism with prime location, located on the coast, so this land will always be investors are constantly “hunting” to catch the first opportunity to profit.