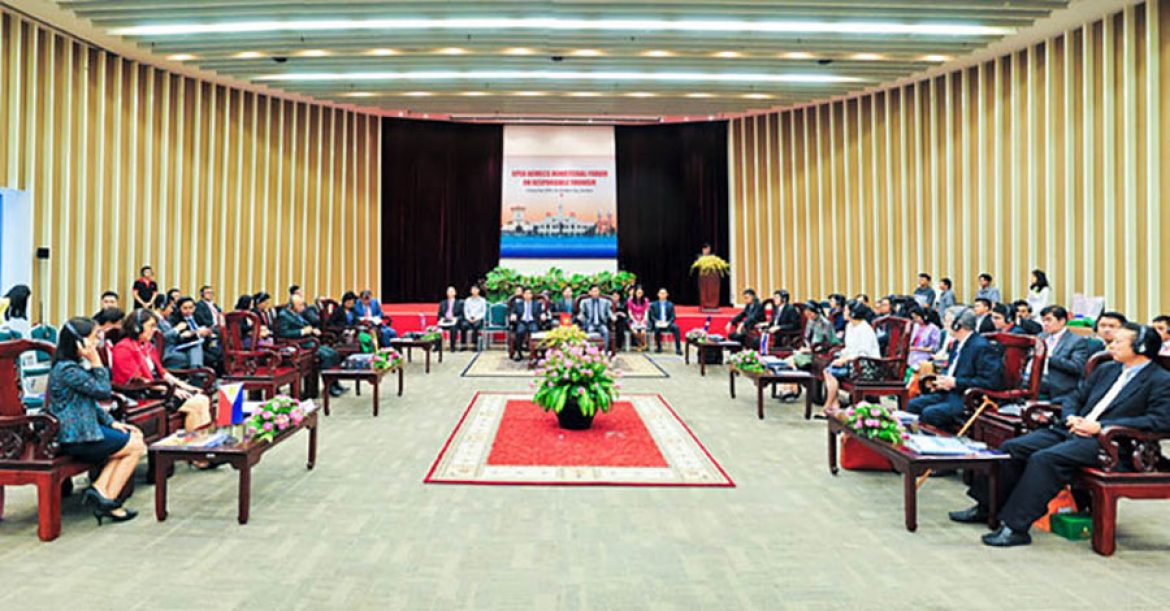 Opportunity to promote images for friends across the continent, poured billions of dollars to invest in infrastructure, the number of tourists increased during and after APEC. All these are the conditions to create a strong push for the real estate market in 2017.

The “golden opportunity” offered by APEC

First, the number of APEC visitors will be the stimulus factor for the hotel market. Along with other services in Da Nang.

Secondly, more than 6,000 reporters and international media agencies will come to Danang to present the city’s image to five continents. After the conference, the number of tourists to Danang will not stop at nearly 6 million in 2016 which will have more growth. This is very meaningful for the resort system operating and going to put into operation.

Third, in order to prepare for APEC, Danang welcomes a budget of tens of trillion dong from the government to upgrade the infrastructure. These are the following projects: upgrading the Exhibition Center into an International Conference Center, a press center; build an international terminal, upgrade Da Nang International Airport, …

The province has also renovated Tien Son Sports Palace to serve the reserve of Gala dinner venue, along with embellishing the key roads serving transportation for the conference …

According to many experts, the opportunity to promote free images, poured billions of dollars to upgrade infrastructure, the number of tourists increase … will make a strong push for the real estate market in 2017.

A series of super projects joined the Da Nang nail salon this year.

Some projects not only speed up the completion to pace. And the investors are also big investment to create their own mark. Highlights to attract the attention of customers.

Empire Group said that the project was launched in July and has good business results.

Representing a new real estate company in Danang: APEC 2017, international fireworks festival lasting two months (april 29to June 24), upgraded airport doubling capacity, service Increasingly diversified tourism … will promote the tourism of the city to develop non-stop. That is why our business is rushing to complete 1,700 hotel apartments in more than a year to meet this business opportunity.

When this model is developed in Da Nang, the real estate market as well as many entertainment services will “eat the profit” significantly. Mr. Le Hoang Chau – President of HOREA explained: With APEC, Da It will be the opening market for MICE tourism in Vietnam. Its capital is quite prevalent in the world.

Not only will high-end projects benefit, but even mid-range product lines will be lucrative. Because not only the guests or the heads of state attended the event, but also many other people came.

“This is a very good opportunity to develop real estate in Da Nang. However, APEC is just a short shot. Then the owners need to develop the advantages that the event has created. Since then, we have continued to attach great importance to the development of the conference tourism industry (MICE) in order to have long-term development strategies for our products, “Chau said.

Demand from major tourist sources is constantly increasing in quantity but quality. Infrastructure and development services, investment incentives coming from authorities along with open procedures are the most important factors to help Da Nang attract investors.

Local governments have done well on these issues in recent years. And it is hoped that in the coming years there will be clear direction so that the city can achieve extraordinary growth.