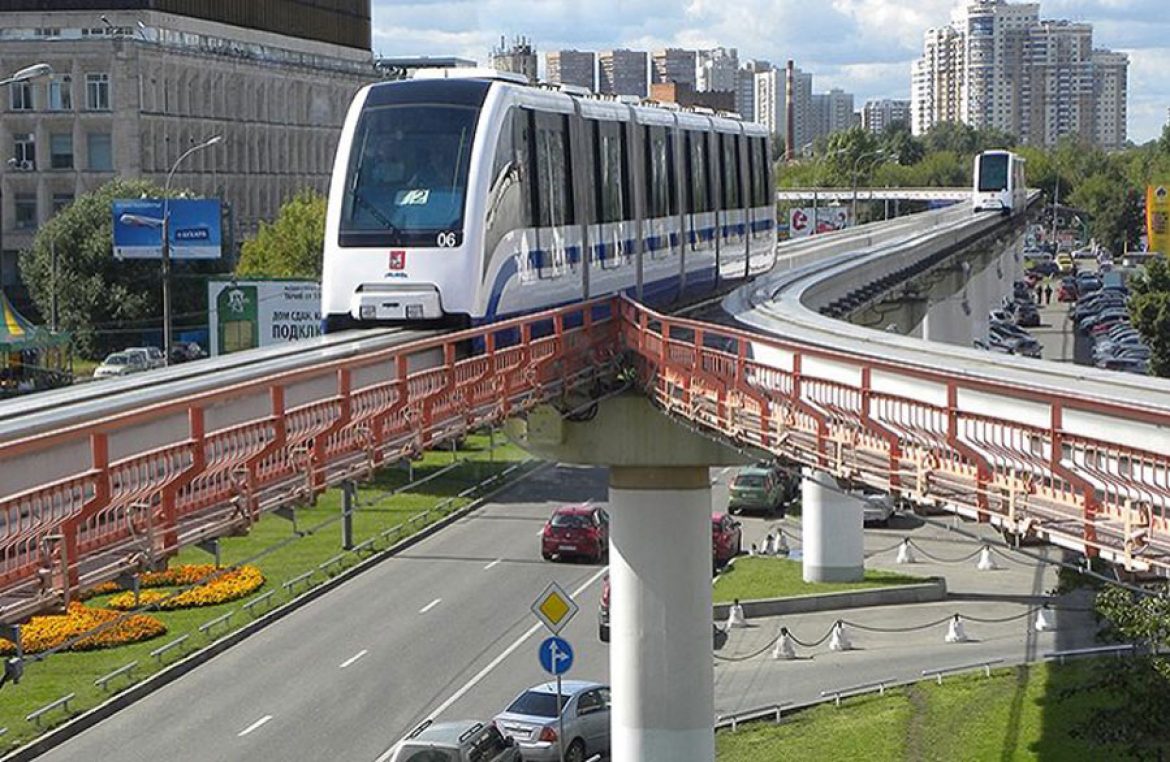 Deputy Prime Minister Trinh Dinh Dung asked the People’s Committee. Hanoi accelerates the implementation of infrastructure projects, in which attention is paid to the mobilization of resources (including the form of BOT contract) to build Hanoi – Noi Bai airport.

Deputy Prime Minister Trinh Dinh Dung said that Hanoi is a special city, in the process of development meet many challenges and pressure due to the increasing population. With the increasing trend of personal transportation, in order to reduce congestion, it is necessary to modernize the public transport system, including the urban railway system.

“Investing in Hanoi’s urban railways requires substantial funding, while budget funding is limited, so the mobilization of social capital for investment in the development of transport infrastructure. In general, the Hanoi urban railway system in particular is necessary, “Deputy Prime Minister acknowledged.

Deputy PM asked the Hanoi People’s Committee to study and develop the investment plan in line with the railway infrastructure system.

In the immediate future, the Deputy Prime Minister shall direct the selection of priority projects for investment, paying attention to the mobilization of resources (including the form of BOT contract) to build Hanoi-Noi Bai airport and speed up the implementation of projects.

Government leaders requested to submit to the National Assembly soon to approve the policy of investment projects at the session last year.

The Deputy PM also said that the project’s work items should be continued (such as technical design) so that when the National Assembly adopts the policy of investment, the project can be implemented. faster, because they have been active in terms of budget capital, investors’ capital in the form of BT and active in the land fund.

In addition, the Deputy PM suggested the People’s Committee of Hanoi, the Ministry of Transport to continue to remove the difficulties and problems of urban infrastructure projects are being implemented, including two routes including the Nhon – Hanoi railway line and the Cat Linh – Ha Dong route.