District 4 market is the center of real estate in Saigon 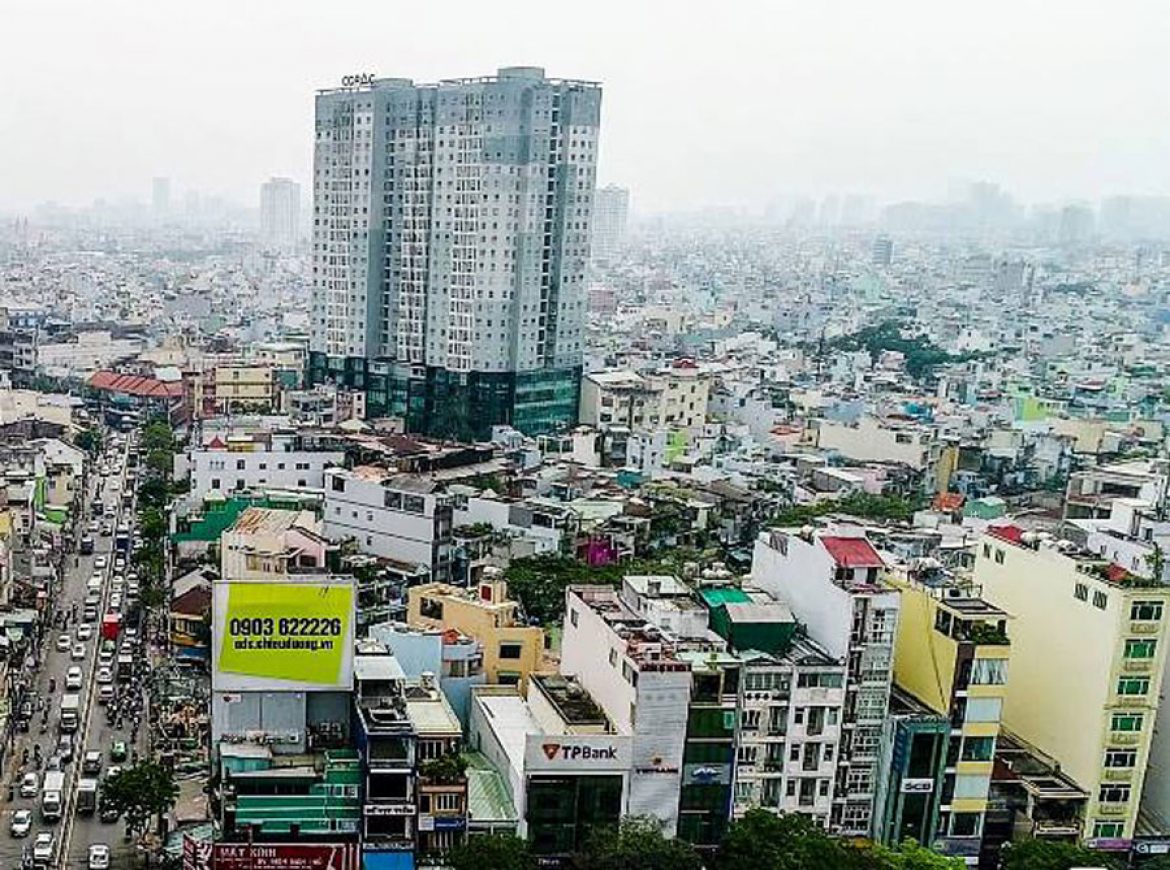 Only in short time, real estate in District 4 received a series of high-end projects, real estate projects along the river. Make this market more bustling than ever.

The real estate market in District 4 is bustling

Last time, Saigon South real estate is stirring the market, but most prominent is the market district 4 – potential areas that have recently been explored. Therefore, district 4 has now become the center of investment of investors and the leader of real estate development in the South.

District 4 market is growing even further

In the past, District 4 was often considered as the slowest development area, although it was located next to District 1 and District 7. However, several years ago, when the potential of this market was investors “unearthed ” So this market has become a star in the sky real estate in HCMC. Many experts also believe that District 4 will probably rise to become the center of Saigon real estate.

District 4 has three river sides, namely Saigon river, Ben Nghe canal and Te canal in the south. Important factors to promote the development of real estate along the river. Add value to the project. In addition, the adjacent to District 1 and District 7 has also become a lever to help District 4 develop sharply.

There are 3 river surface but the topography of District 4 is considered quite high. Because of flooding or tipping, there are very few. This is also a favorable condition for real estate projects to add value. Especially in the period of erratic weather as the current tide situation in HCMC is very interested.

Only information has been proposed by the Department of Natural Resources and Environment to relocate Nha Rong Port, Hiep Phuoc Port to build new ports and real estate planning in the South easier. However, with its feasibility, this proposal will certainly be implemented. And if implemented, the 4 districts will be upgraded to a new height.

In addition, the plan to merge District 4 into District 1 is being proposed to the People’s Committee of Ho Chi Minh City. And if this plan is approved, District 4 will become a central district rather than a suburb.

A number of projects have been implemented

In 2016, District 4 has become the investment target of a number of famous investors in the country. With the system of new projects are deployed dense. Icon of Icon 56, The Tresor and Saigon Royal Residence near Khanh Hoi bridge or The GoldView at Van Don wharf ….

The prosperity of the real estate market in District 4 will keep its heat in the end of 2017. This time is the time series of apartments rushed to complete the schedule such as Complex RiverGate, The Tresor at Ben Van Don, Galaxy 9 apartment on Nguyen Khoai street, … In which, most are middle and high class apartments.

There are many other projects to build in 2018 such as Grand Riverside on Ben Van Don Street, Lancaster Lincoln on Nguyen Tat Thanh, Ascent Riverside at Ton That Thuyet. Particularly, Capitaland District 4 was launched in January

The previous projects of District 4 when the system of large trees are very successful when sold. Perhaps because of that, the projects that were implemented later focused on the green system, the park system, the water close to nature. The clean and friendly living environment is becoming a plus for the current District 4 projects.

Also new projects appear in the market 4 are exciting. Delasol Capitaland high-grade apartment project in District 4 is receiving the most attention. Because this project was invested by a well-known investor – Capitaland is famous throughout Asia. Besides this project also owns a beautiful location on the banks of two gentle rivers of Saigon and Kenh Te. Therefore, a high-quality apartment and beautiful location will bring high living value to the project’s residents later.

Many residents were concerned that the location at the center would make the project’s transportation more crowded. Capitaland District 4 is located on the intersection of Ton That Thuyet Street. The traffic problem of the project is very convenient, rarely traffic jams.

In addition, Ho Chi Minh City will plan district 4, then Ton That Thuyet will extend 25m, Nguyen Tat Thanh road opened 40m. It should be easier to move this project in the future.

According to the master plan to 2020, four bridges surrounding Thu Thiem 3, Nguyen Khoai, Kenh Te, Tran Dinh Xu and Long Kieng will be expanded. Plus the tram system from metro line 4 is supported. All will create a Capitaland District 4 project with full facilities, modern life, comfortable and easy.