While in other areas, the purchase of cheap apartments is very difficult, in District 8, the supply of this segment is quite satisfactory.

With a relatively low average income of Vietnamese people today, it is not easy to buy a mid-range apartment of VND1 billion, so the demand for cheap apartments is always high. The investor is not really salty with this segment, also because the profit that low-cost home projects bring not much.

The good news for the people of Saigon is that by the end of 2017, the supply of cheap houses has increased sharply, with most of them concentrated in District 8.

Demand for cheap apartments has not dropped

Ho Chi Minh City has the highest population density in the country, but most of them are immigrants. Because they are in the countryside without work, they have to go to the city where everything is expensive to live. For them, buying a cheap apartment is the most precious thing, even to have enough money to pay for it, they also have to spend a lifetime.

So far, cheap apartments under VND1 billion are not too rare, but if compared with the price offered by the contractor does not match, such as many mini apartments for sale but having no buyers because of its low usability and very few cases of red books.

According to statistics from many sources, 70% of people want to buy cheap apartments but still have to rent a house. Some people throughout their lives just rent a house that cannot own a private apartment.

With the immigration rate in Ho Chi Minh City in general and District 8 in particular, it can be said that demand for cheap apartments in District 8 is always the hot issue. Projects that are launched, just quality comparable to the price range will certainly have good transaction rates.

Both supply and volume increased

In the first quarter of 2017, the total volume of transactions in Ho Chi Minh City was 8,800 units, of which the low-end apartment segment accounted for 62% of transaction size, the liquidity ratio increased sharply by 78% over the same period last year. On the supply side, growth is estimated to be quite fast, about 20% according to Savills survey. 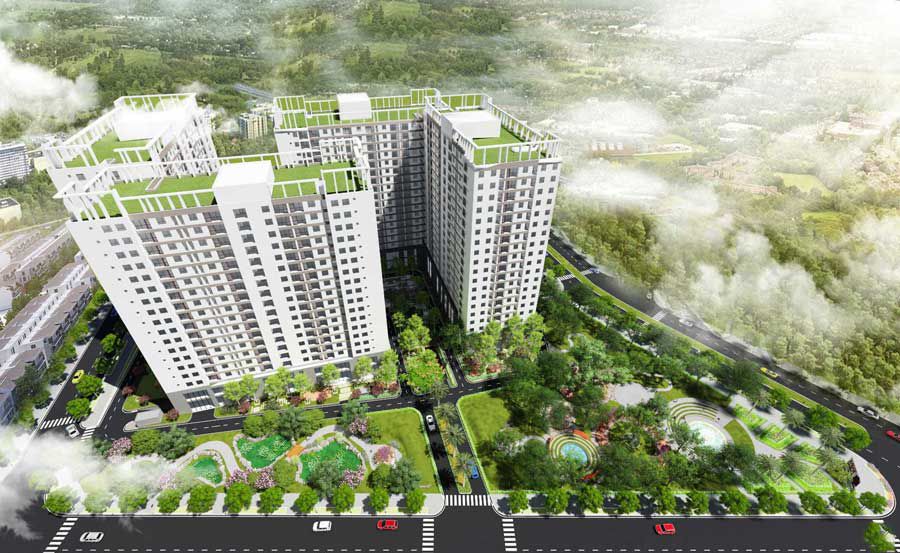 Cheap apartments will have positive signs in 2017

In the second half of 2017, District 8 became the hot spot of the apartment market when it was leading the transaction rate, most notably the low-end segment. Low-cost apartment projects worth under VND1 billion are Tara Residence, Hoang Anh Gia Lai, Asa Light, Auris City. Meanwhile, the demand for cheap apartments has not decreased.

As for the last months of the year, the market received more and more new projects were launched, but the segment A seems to grow more than B grade apartments and cheap. However, compared to other regions and scarcity of supply for buyers of cheap apartments as before, the growth rate of this segment in recent times has also been positive.

You are reading the article “District 8 Became The Focus Of Cheap Apartment Segment” in the section “Real Estate News” on the website: https://realestatevietnam.com.vn/
All information sharing, feedback please email to info@realestatevietnam.com.vn, Hotline 0909 890 897 (24/7).
Thank you for visiting our website!