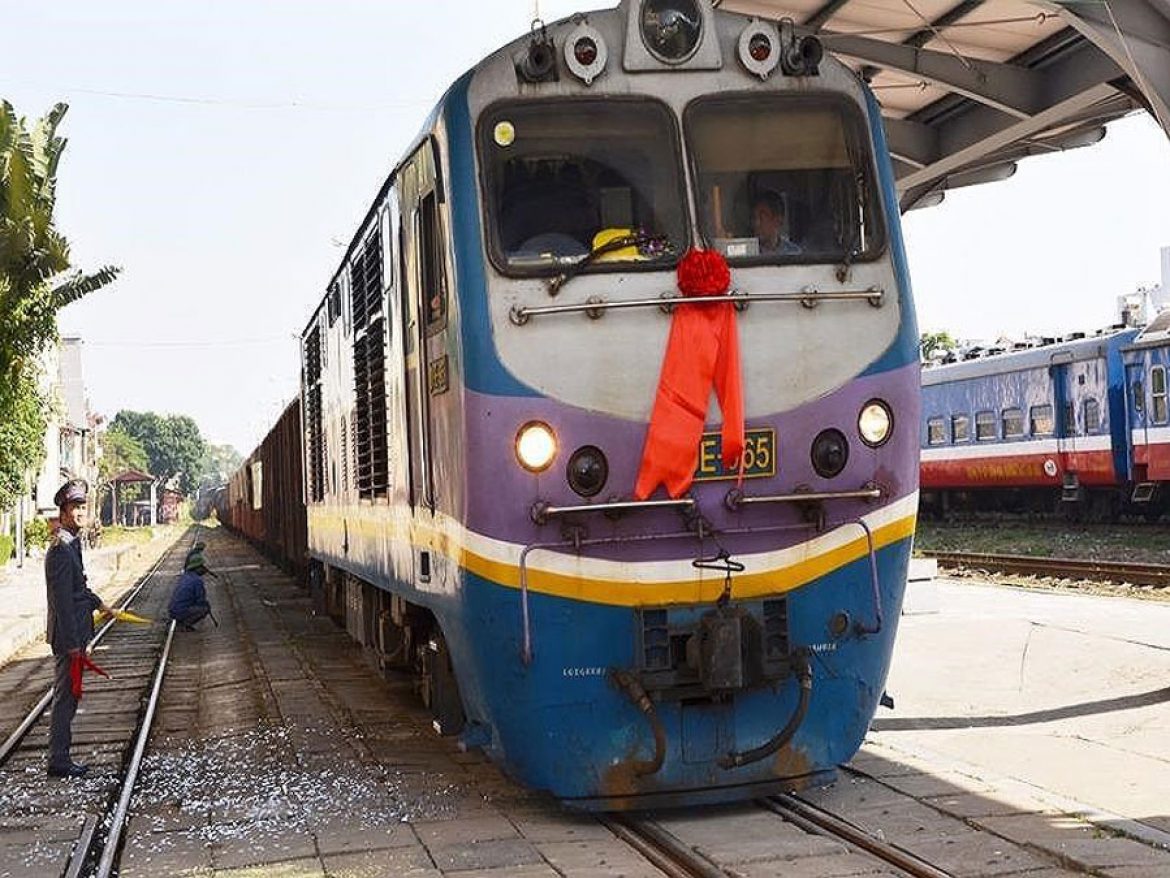 Besides that, to facilitate the journey of the visitors, Vietnam Railways Corporation also changed the SE35 / SE36 train departure time in Vinh at 13:30, to Hanoi at 19:59.

Along with that, the Vietnam Railways Corporation continues to offer discounts to passengers who are social policy beneficiaries, students, travel agencies registered to participate in the 2018 tourism incentive program. Group buys from 20 or more people are discounted from 3% to 7% of ticket price.

You are reading the article Increasing the number of double ships to the central provinces during the summer in the Real Estate category at https://realestatevietnam.com.vn/. Any information sharing, feedback please contact through Hotline 0909890897 (24/7) or email to info@realestatevietnam.com.vn.
Special thanks!