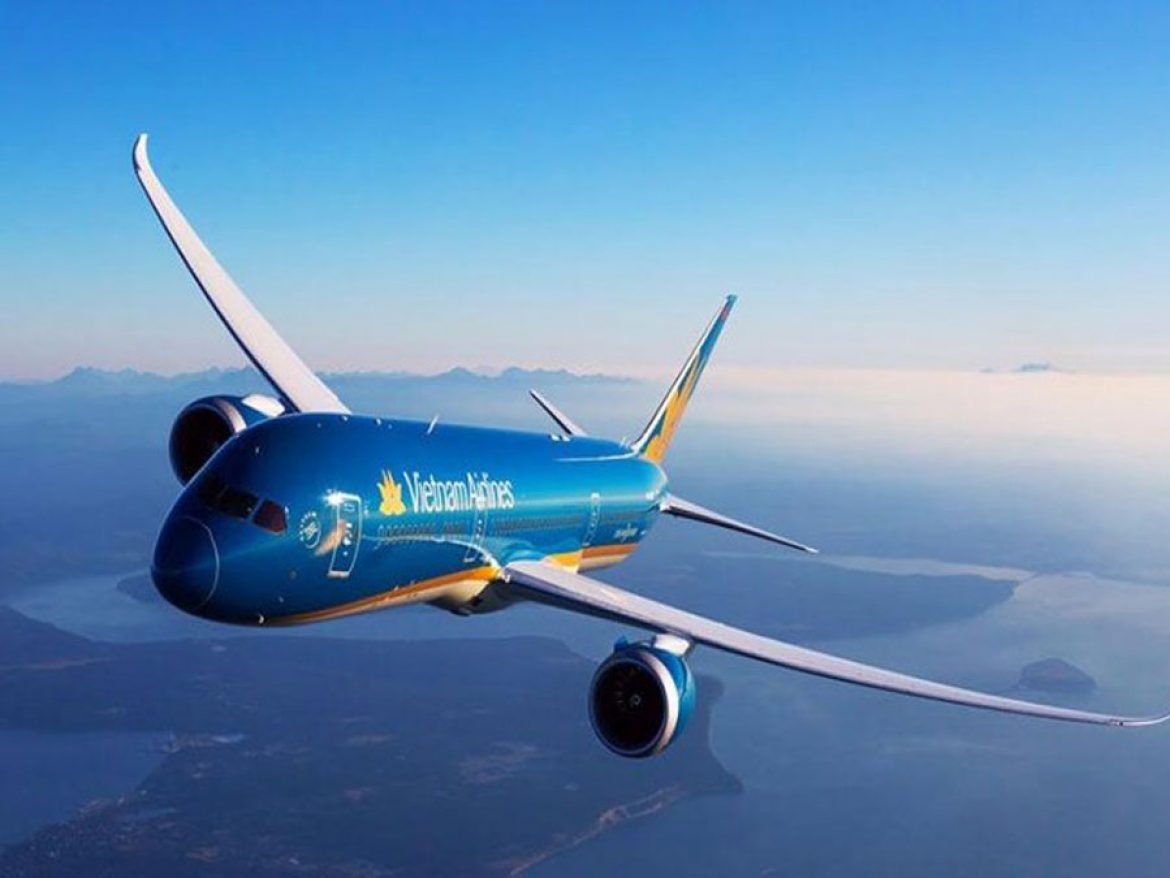 “Currently the unit has not received official documents on the withdrawal of pilot license for two pilots in the wrong answer at the runway Cam Ranh airport …”.

“Vietnam Airlines is awaiting the official conclusion of the Civil Aviation Administration of Vietnam on the matter.” According to the regulations, when official conclusions, the authorities have proposed ways to deal with individuals, Unit related to the incident, but so far not seen, “- the source said.

According to the Vietnam Civil Aviation Administration, the incident of two pilots landing the wrong track is under investigation carefully related factors leading to the incident, so far not announced official conclusions.

Previously, some information that the Department of Aviation Vietnam has just decided to temporarily collect pilot’s license with a two-month time limit for unmanned landing at Cam Ranh airport on April 29.

In connection with this incident, the Civil Aviation Authority of Vietnam has said Airbus A321 aircraft number VN 7344 of Vietnam Airlines from Tan Son Nhat to Cam Ranh has wrongly missed the runway.

Flight crew members are seven. Captain is US citizen and exploited for VNA from January to 2018. There were 203 guests on the flight.

Fortunately, all passengers and luggage are safe. Leaders of Vietnam Airlines then suspended the flight crew of American and Vietnamese deputy. The Civil Aviation Authority of Vietnam also investigated the cause, which was initially confirmed as a result of a failure by pilots and runways.