Proposed to prosecute the former director general of COMA 18 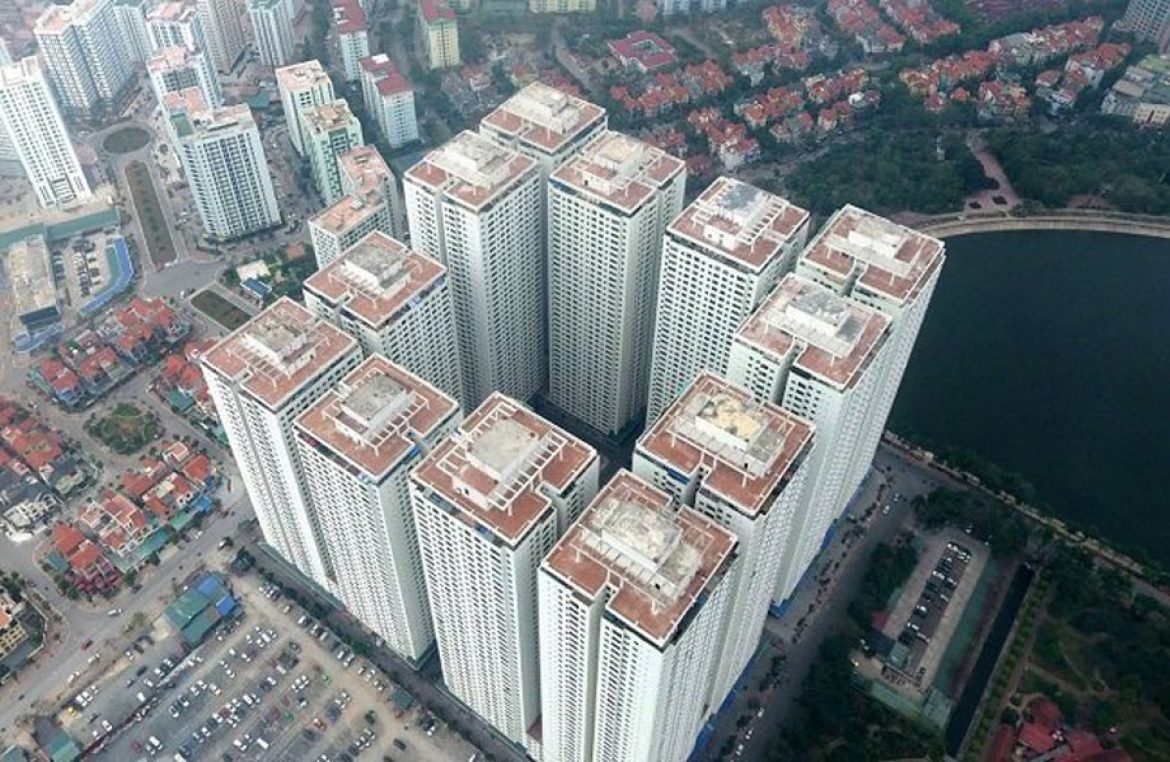 The source said Mr Le Huy Lan was prosecuted for “deliberately violating regulations on economic management causing serious consequences”. At present, this decision is waiting for the People’s Procuracy of Hanoi to ratify.

According to the above source, Le Huy Lan is the person who handed over the sale of VP6 land in Hanoi to Dien Bien Private Enterprise No.1 (belonging to Muong Thanh Group). Initially identifying the role of assisting assailants to do this.

Earlier, as VietnamFinance informed, at the meeting of the People’s Council of Hanoi on July 5,2017, Hanoi Police Director General Doan Duy Khuong said the projects of Muong Group Thanh, through investigation, have seen signs of tax evasion and signs of violation of regulations on housing management.

For example, in the Dai Thanh Apartment Project, the Government Inspectorate’s findings indicate that the project has not yet received a land allocation decision and has not been approved by the competent authorities; The parties involved in the project have been illegally transferred. Investors have not yet paid land use fees to the state but have started construction since March 2012. In addition, during the construction, the owner has many violations.

General Khuong said he would soon launch the case, prosecuting the accused for these violations of Muong Thanh Group. However, from July last year, the case has not had any significant changes.

In December, 2017, before questioning the delegates of the People’s Council of Hanoi, General Khuong said that the delay of the case was due to “this is happening with many details, many contents need to focus forces, measures to verify, investigate clarify “.

“We have exchanged and worked closely with the City People’s Procuratorate to monitor activities, collect documents and assess evidences, in which there is a need to assess the damage. I have proposed to the Department of Finance, specialized agencies to assess the damage and so far has not received the results of assessment so there is no basis to prosecute the case, “said Khuong.

In a related event, answering the voters by the end of 2017, Hanoi People’s Committee Chairman Nguyen Duc Chung said the city handled 20 officials involved in the wrongdoing of Muong Thanh Group.

“Police in the process of investigation and handling if detecting signs of violation of the law, negative will be strictly treated in accordance with the law.”