Situation of buying and selling real estate in HCM City 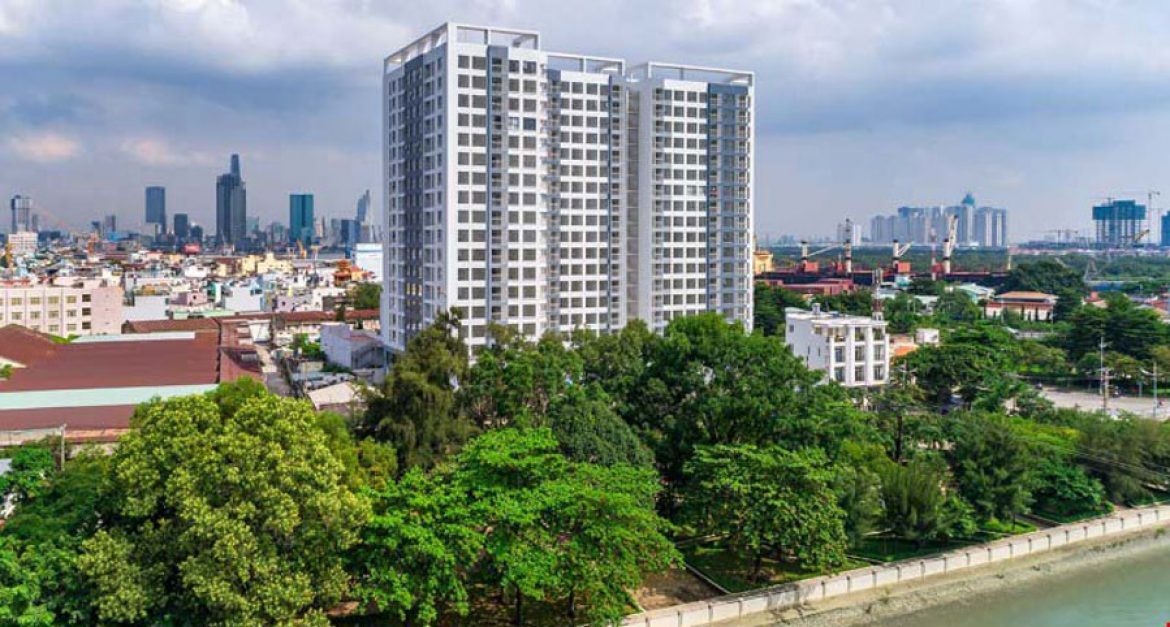 The purchase of low-cost real estate is now the investment trend of businesses when the transaction of high-end real estate segment is showing signs of slowing down.

Based on a comprehensive market study report on real estate market in HCMC only in 2017 and Q1 / 2018 by DKRA Vietnam, Ho Chi Minh City will continue to be the point. hot of the housing market across the country. The high price increase in Ho Chi Minh City once again proved that the real estate market in this city is still exciting in the future. Also in the report issued from DKRA Vietnam, Ho Chi Minh City is the area where the establishment of new premises shorter than other locations. However, the fact that the price increase in the region and the housing segment in Ho Chi Minh City is uneven. If the starting price is lower, the higher the margin, and vice versa.

The price of apartment has a clear change

Previously, when the market of housing in the city of 10 million people are showing signs of heating up again, there have been many concerns about the many real estate projects being offered apartments in the market in Ho Chi Minh City. So is the supply of apartments is excess? In fact, this market is relatively stable and still grows steadily over the years. Among them, segment B, C apartments for those with low-income housing needs are receiving positive feedback.

According to the survey of real estate sales in the past five years (from 2012 to 2017), the average value of the apartment increased quite strong. It is estimated that Grade C and Grade B apartments have grown sharply at 54% and 67%, while Grade A is at 45%. Particularly, the segment of C-class apartment in 2012 is only about VND13 million / sqm, by 2017 jumped to the number of VND18-20 million / sqm. With apartment segment B, according to the average statistics in 2012, the price is about VND18-20 million / sqm, the current time is in the level of VND27-30 million / sqm. The A-class apartment segment in 2012 is priced at an average of VND33 million per sq.m. This figure has jumped to about VND55 million per square meter. That shows the heat of the real estate market in recent years.

Explaining why real estate values ​​have soared, according to economists, the city’s land bank is shrinking and prices have risen. In addition, the per capita income of the city also increased, and the flexibility of investors’ buying and selling policies affected the market’s psychology and liquidity. That stimulates the price increase.

Signal of the market for cheap real estate

According to HoREA statistics, by the end of 2017, the city has 61 housing projects to be established in the future and is certified by the Department of Construction to be eligible for capital mobilization, with a total estimated 28,639 apartments. The share of low-cost apartments accounted for 74% of the total units sold in the first nine months of the year. This can be considered as a good signal by investors and businesses have shifted to the direction of increasing the size of small and medium sized apartments (1-2 bedrooms).

However, according to the current rate of mid-range apartment is still relatively low and can not meet the large demand for housing of cadres, civil servants, armed forces, students, middle-income people low and immigrants.