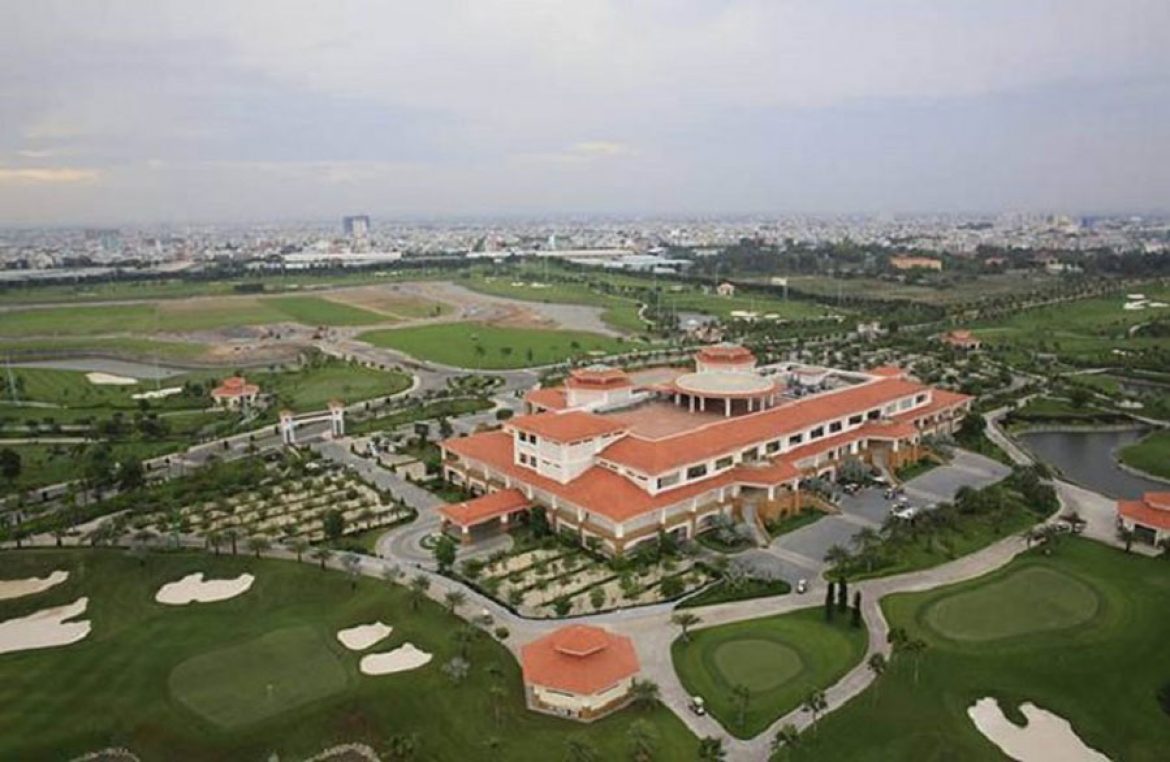 Minister and Head of the Government Office, Mai Tien Dung confirmed this at the Government’s regular press conference on April 2.

According to Minister Mai Tien Dung, the planned expansion plan of Tan Son Nhat Airport has been decided “on the basis of respecting the opinions of independent consultants, Ministry of Transport and Ho Chi Minh City.

According to this plan, a passenger terminal will be built in the south (ie the existing station) with a floor area of ​​200,000 sqm. The station can serve 20 million passengers each year, the total estimated capital about VND18,000 billion.

The northern area, including the golf course and 16 hectares of land managed by the Ministry of Defense, will be used to build auxiliary facilities, such as cargo terminals, aircraft repair, logistic and processing. The meal will be from 2025 onwards.

The PM said that the solution would reduce the area of ​​land to be recovered, the space between the stations closer together with reduced costs and construction time.

If the terminal building can serve 20 million passengers in the North, it will cost twice as much as VND 36,000 billion and the terminal area will be divided, reducing the capacity of takeoff.

Prime Minister Nguyen Xuan Phuc also said that this plan was discussed publicly and fundamentally TP. HCM agreed. At the same time, this option ensures the full effectiveness of capital and land use as well as economic, technical and security and safety.

The Government has assigned Ministry of Transport to coordinate with the French consulting company to review the existing planning and to complete the plan of the consulting firm. The ministry is responsible for finding funding sources and completing legal documents to quickly start construction of the new terminal, to reduce the load on Tan Son Nhat Airport which has exceeded 44% of planned capacity by 2020.