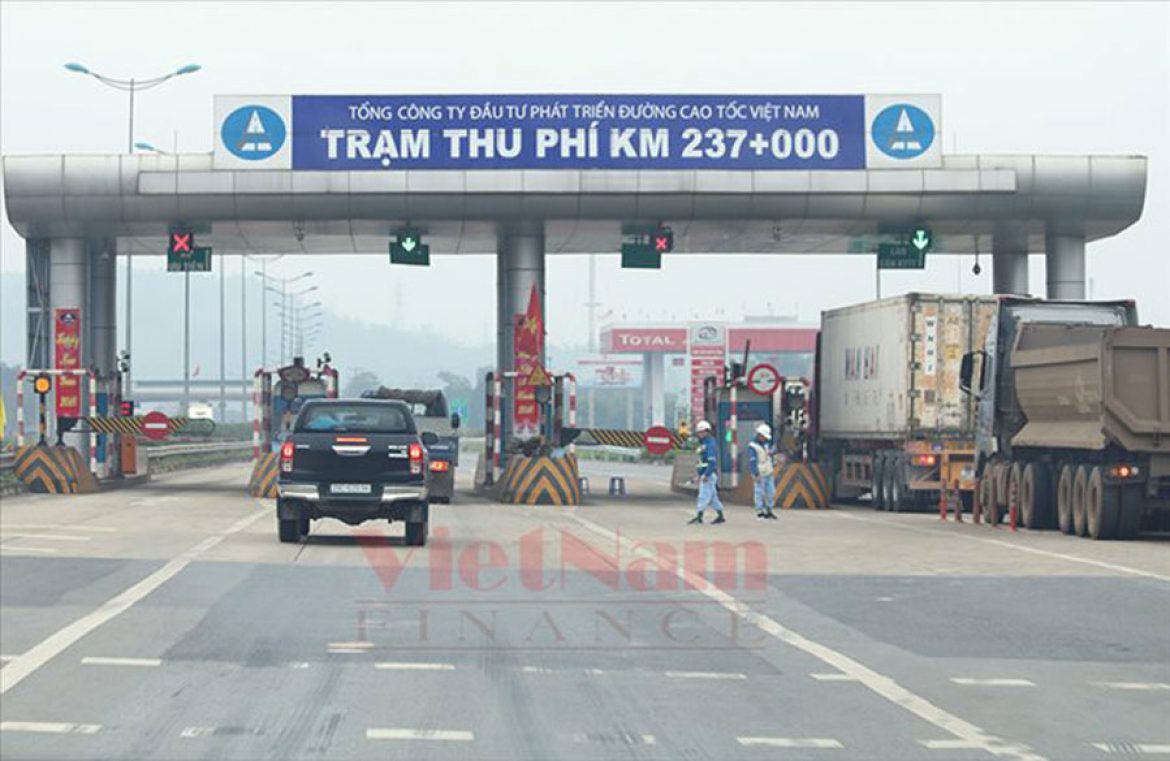 Vietnam Expressway Corporation (VEC) said in the first quarter of 2018, VEC has safely serviced 10.2 million vehicles (excluding 176,000 vehicles free of charge), an increase of about 8 % over the same period last year.

In particular, the Cau Gie – Ninh Binh Highway continues to maintain the busiest density of traffic with over 3.9 million means, a significant increase compared to 3.3 million turns in the same period last year.

Next to the TP. HCM City – Long Thanh – Dau Giay with 3.5 million turns. Although the number of means of transport decreased 8.5% over the same period, but in the past 3 months, there were 48,400 means of using automatic e-charge service not stop on Long Thanh – Dau Giay route, contributing worth Reduce traffic congestion on the route.

In addition, VEC also said that the Noi Bai – Lao Cai expressway has set a record of nearly 48,000 arrivals / days, exceeding 22% in the peak season. In the first three months of this year, this service received over 2.6 million vehicles, an increase of 24% over the same period of 2017.

According to VEC statistics, in the first quarter of this year, although the number of vehicles increased by 8%, the routes recorded only 19 accidents, one died and 30 injured, down 67% of deaths over the same period of 2017.

VEC also said that from the beginning of the year to March 2018, 661,500 vehicles have been inspected, up 3% over the same period. As a result, the VEC forced nearly 10,500 vehicles to exit the highway due to excess capacity.

At the same time, in the first quarter of 2017, VEC also refused to serve 54 vehicles due to violations of the regulations stopping, picking up passengers, to cargo on the highway, going in the opposite direction, over the station.