After more than three years put into use, Highway 18 Uong Bi – Ha Long (Quang Ninh) is degraded with many grooves, long scabs.

Mr. Pham Ngoc Dien and many residents in Dai Yen Ward (Ha Long City) said, “After this situation appeared on this road, the business has been renovated many times, but only temporarily.”

According to Dien, a number of motorbike accidents have occurred because the road has many convex and damp areas. 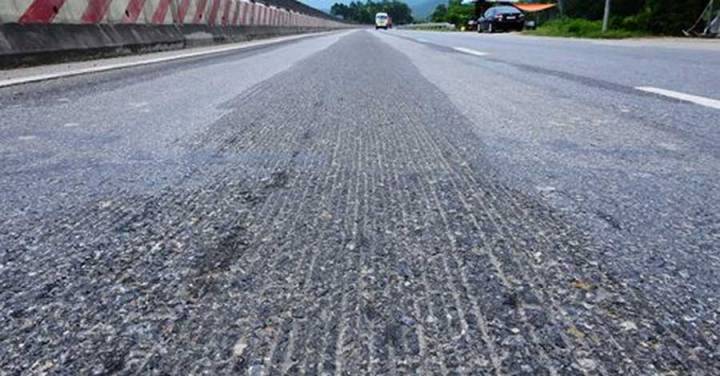 Mr. Nguyen Van Duat – Deputy Director of Ocean Joint Stock Company BOT (investor) said that there are many causes of sugar subsidence, including the recent years Quang Ninh province flourishing, so many car weight large loads go on this route.

“The route has expired since 2016, so from that time on, we fixed that place. The restoration dossier has been sent to the Ministry of Transport, expected in October this year will be restored in the first round, “Duat said.

You are reading the article “Highway Trillion In Quang Ninh Appears Series Of Grooves” in the section “Real Estate Report” on the website: www.realestatevietnam.com.vn/.
All information sharing, feedback please email to info@realestatevietnam.com.vn, Hotline 0909 890 897 (24/7).
Thank you for visiting our website!